Why Upgrade a perfectly good BMS

Why should a Landlord Upgrade building management system technology in their commercial Building?

Installed in the Commercial building you, as the facility manager, are there to look after, is a perfectly good Building Management System. 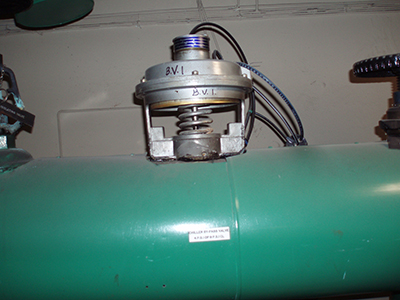 The Property Manager or Landlord talks to you about getting prices to upgrade the system.
Why?
From an operations point of view, the system works well. Why fix something that isn’t broken?

The existing Building Management System controls the main Mechanical plant without fail, and looks after the peripheral heating and cooling plant without issue; and it might also switch the lighting reliably and consistently. So why replace or upgrade the BMS?

The cost would be considerable and a lot more than buying a new machine. There several reasons why; the first is the manufacturer doesn’t want to sell it to you because they want you to have current software and firmware in your machine which is easily supported. Which leads us to the second reason, and that is the manufacturer will have to provide a warranty, a warranty on a product which has components which is no longer supported!

Add to this scenario, whom would know how to actually perform works on the PC of this Vintage? Yes, I know they are out there, but, most of the “technicians” in computer shops weren’t even born in 1993. So realistically, there are fewer people whom can actually work on the machine, hence, those that can will ask a premium price for their time.

Consequently, buying, using and supporting old technology has a considerable financial risk to it. Technology, which is installed in your building 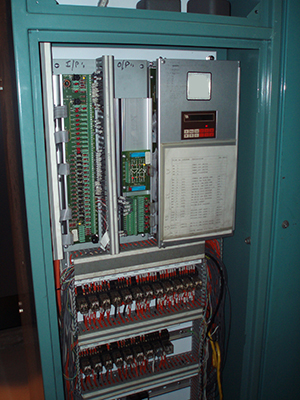 Now raise the bar to a 3000 point Building Management System, with 100 Plus controllers and two Operators Terminals (PCs) which are running Windows XP or even Windows 2000!

If it breaks, and it will, the cost to repair with old equipment could be tremendous.

UPGRADE! I here you shout at the screen. Yes, but if your system has just had a major breakdown, it will be the vendor whom is in control of the upgrade and not the landlord or property manager, this is because the site is in crisis. The crisis takes all the tender and negotiation opportunities away from you, the facility manager and puts it with the vendor.

Not a good situation when we are talking about $250,000 plus in a technology upgrade in your commercial building!

Apart from controlling the financial Risk and improving the additional value to the asset, there are other more subtle advantages for the commercial building when upgrading the BMS ( or other technology, including elevators and access control):

How often should a Landlord Upgrade the Technology in a Commercial Building?

The industry talks about life terms of Building Management Systems of about 10 to 15 years. Many systems now can receive a Firmware Upgrade to the field controllers making them compatible with current web servers and open platform operator’s terminals without a physical replacement. This is subject to the controllers which were installed

at the original installation of the system and may have some limitations which may be a game changer for the landlord. Every site is different and every landlord’s needs are different.

There are two main non-financial reasons for delaying the an upgrade:

How long should wait? That’s subject to the level of risk and depth of obsolescence in the current system.
As the facility manager, you can only inform those in management of the risk versus benefit and the likelihood of a major failure. Is it worth engaging a consultant, to be frank, i would answer no, the consultant doesn’t have a crystal ball (no offense to all the consultants out there), and neither do you, but, you do have as much information on hand as you can in case of a major failure, including a “limp home” methodology, a list of known problems in the system, and a scope of works (even if it is unfinished at least you have a starting point).
If the system does have a major failure, this information will be very helpful for both potential vendors and a consultant.