Energy Management and a strategic Plan for Commercial Buildings

The Simplest Strategic Energy Plan is sometimes the best, results are results! The

Project saved over 8% on the previous January’s energy, yet it was the hottest January (2013) to date.

Our team were recently involved in a Chiller upgrade project in a medium sized CBD Hotel.

To replace the just one of original old 1200 KW chiller, with two Chillers (500 Kilowatts each). Install two new 15 Kilowatt Chilled water pumps with variable speed drives and re use one 30 kilowatt condenser water pump.

The control strategy was to run two new smaller chillers (500KW) in lead/lag to maximum load then bring in a follow chiller, an old 1200kw chiller. The Strategy was to keep the old 1200 Kilowatt Chillers as a last resort. The Math might suggest to use an old 1200 kilowatt chiller as a lead chiller if there is enough load, but the efficiencies of the two new Chillers far outweighed running the old chiller. The less time the old 1200 kilowatt chillers ran the better.

We performed the Building Management system modifications and upgrades. 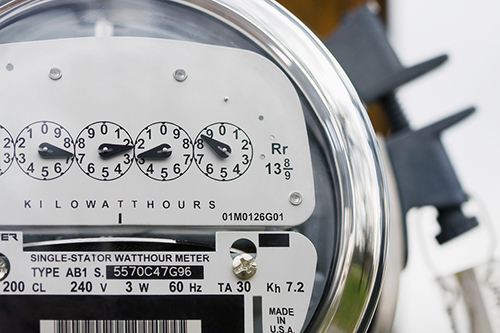 The System was commissioned in December 2012. The January 2013 power bill was circa 8% lower than the previous year, yet, there was overall a greater heat load for the same Summer month, considering we had the hottest summer on record.
It’s only just the end of March, 2013, three months of data; we’ll bring the entire scenario with the Return on Investment for our client at a future date. We will also look at comparisons from others in similar situations.

Generally, there is a host of simple strategies Property Managers in these B and C grade buildings with limited budgets can do. Let common sense prevail, and we are sure there will be some savings somewhere, which can be implemented. If you are unsure, call us, and/or engage a consultant and include some measurement and verification processes to confirm results.

Thank you for your time
Nigel Wraight
Wraight Property