We attended site to perform a full function Fire system and Mechanical services Test for the Annual Fire Safety Statement.
The test was set for a weekend and all the relevant technicians were on site bright and earl at 7:00 am.
The building is commercial office, about 33 levels, 3 levels pf plant rooms.

In the very first test, the HVAC mechanical services system would not shut down in auto.

The Site is circa 1975, it has had man modifications and upgrades over the years, it might be considered a “B” Grade Building, or higher end of “C”. 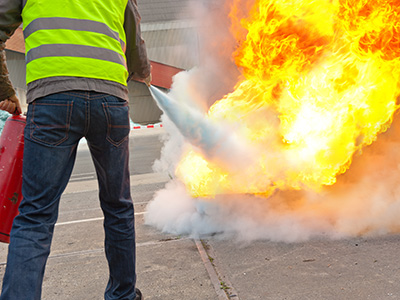 The Mechanical electrical system is complex as there are Fire trip relays serving other components, such as Fire Shut off dampers, and signal to Variable Speed Drives, which are serving the electric motors for the Air Handling unit in the HVAC system.

We knew how the site worked from a previous test the year before. This year, the site failed on the first part of the first test for the AFSS. Why?
The fire trip relay system, being integrated with multiple switchboards, control panels, the Building Management System, the Ground Floor Security System and the Access Control (two separate systems at this site), was the first point of investigation.

A manual test of the fire trip relays proved effective, but, the Fire indication Panel (FIP) would not send a signal to the Fire trip relay circuit. We knew there had been some renovations on site recently, by a third party fire service vendor for a recent office fit out. Logic implied, that they did not need to work on this end of the fire system, it is unnecessary, so why did we have this odd issue.

We investigated and made calls to the various parties which would answer their phone on a Saturday morning. We knew electrically the systems worked but we could not activate the master fire trip relay, via the FIP.

Eventually, we had to abort the Annual Fire Safety Statement test, as we needed to witness, each and every floor work effectively. We needed to witness each floor test shutting down the HVAC Mechanical services System in line with other actions such as door releases, motorized fire dampers shut off and so forth.

Moving forward a few days, the cause of the issue was simply a line in the

programming code of the fire indication panel which prevented multiple signals from working and being sent to the field.

We discovered the third party fire services contractor had performed their testing, for their fit out works during business hours. What did this mean?

Firstly, the fire mode signal was “cut off” to all other building services, including the access control, electors and security system.
Secondly, this meant, the fire services contractor did not want the HVAC mechanical services, the Access Control and any other system to receive the fire mode signal, as these were in use during normal business hours.
Finally, they performed this isolation via the programming of the FIP, and not via an electrical shunt or a more manual means, which could easily be rectified by anther party if necessary.

What Can be Done to Prevent This?

The Technician / company whom performed this work was not being malice or anything negative in particular, it was just forgotten at the end of his work day, so how can we fix this on a more permanent level.
Signage or log book.
Yes, this will help, but relies on the technician remembering, and given of they are going to remember the log book entry, they should also remember to remove the line of code in the fire indication panel programming.

“Conditions of Consent to do Works”

Most commercial buildings have a document which is given to tenants to review when they perform fit-outs or any other renovations which may or may not have an effect on the operations of the building.
this document is the “Conditions of Consent to do Works”.
One of the conditions is to use the “incumbent” or base building fire services contractor, this way, the same team are always working on the building, at least for the duration of their service maintenance agreement.

What are your thoughts? 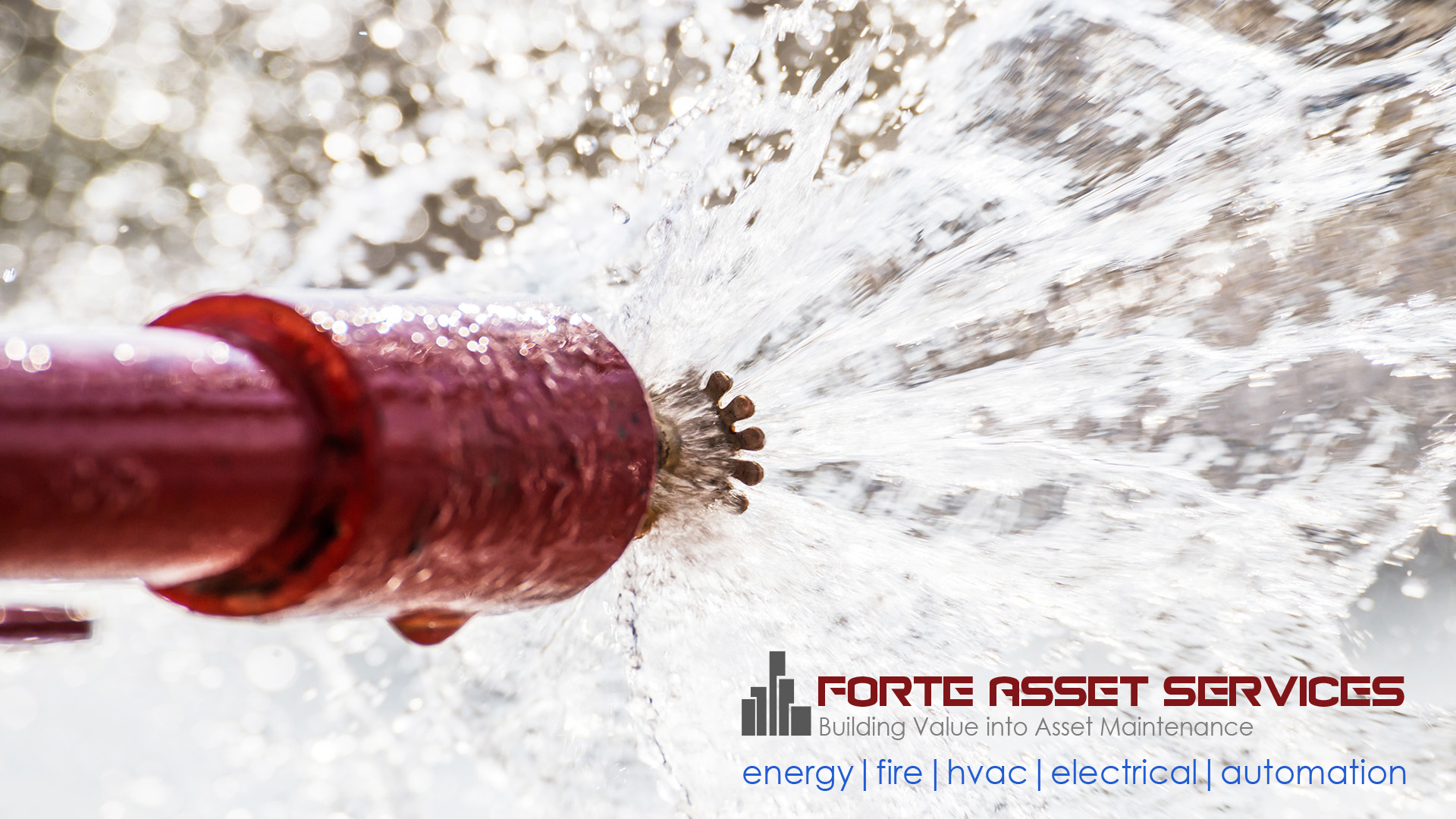