The Controls industry is riddled with jargon, its a hybrid between the IT world, and various trades, mostly electrical and mechanical services. 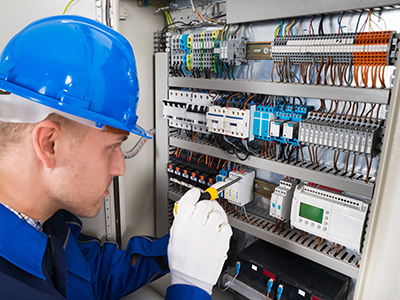 Many Building Management Systems Facts & Terms and acronyms are brand specific, which can make reading a little harder. This also makes the brand seem a little “special”, although many brands and vendors use the same device, from the same factory, they just re-brand it, and add a little of their own jargon to make it sound unique to their system, but it is exactly the same.

Without a doubt this list is not exhaustive, in fact, its probably just the tip of the “Ice Berg”. Feel free to let us know if there is a term or acronym you want more information about or you have a term you think would be worth while adding to the list.

There are many Building Management Systems acronyms to list, we included the ones we asked about the most.

When we talk about Open protocol was are talking about the communications system which the controllers uses as a bus for inter communications.
The BMS communications Protocols listed below are the market majority in Australia. 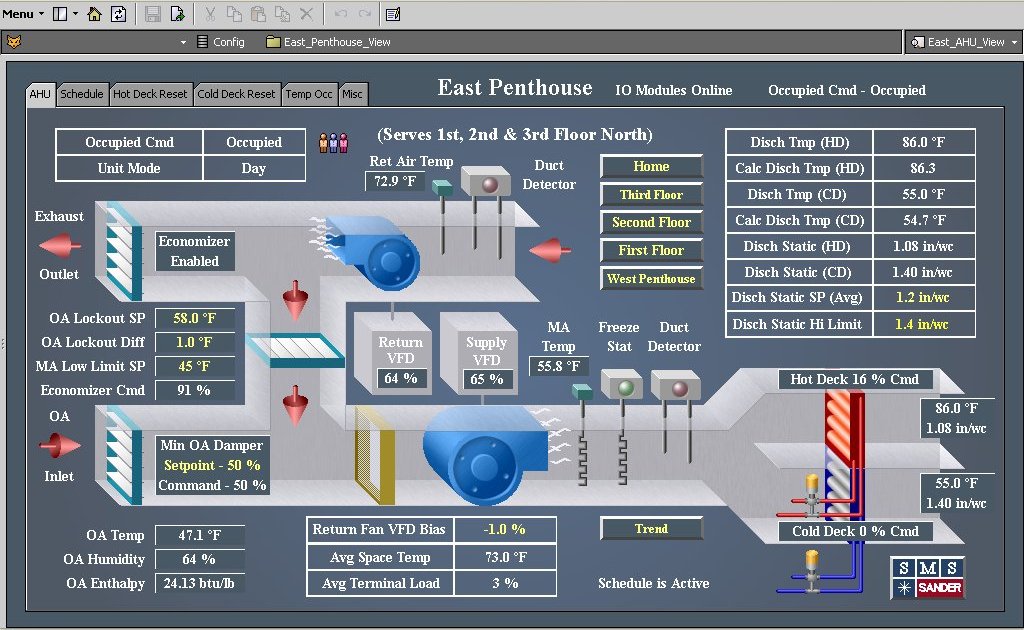 The protocol would enable multiple vendors to bid on the same job, be the job scope in maintenance, upgrades or an extension project without the owner experiencing over pricing from a single vendor system or be left with a system post warranty that is full of integration issues.

This beckons the question: What is a “closed” protocol System? Closed protocol systems are generally refereed to as proprietary systems.

This means the system’s technology is owned by an entity and is not for use by other vendors. In real world terms, this means, the system will only work with its own products, the owner of the bms must by from that Original equipment manufacturer (O.E.M) company to extended or repair the system. Consequently,if parts, firmware, or software is required the owner of the bms must return to the O.E.M for these items. “Single Vendor Technology” is another term frequently used.

Open Platform is essentially the term used to define the inter-operability of the device at the top of the BMS communications tree. Think of it as a “hub” where the spokes are the Internet, and other communications branches, such as Lon Works, BACnet, proprietary, and more (lots more) the Point of the “open” is that via this platform, data can be exchanged between these “spokes” without the need for “gateways” or other unreliable conversions. 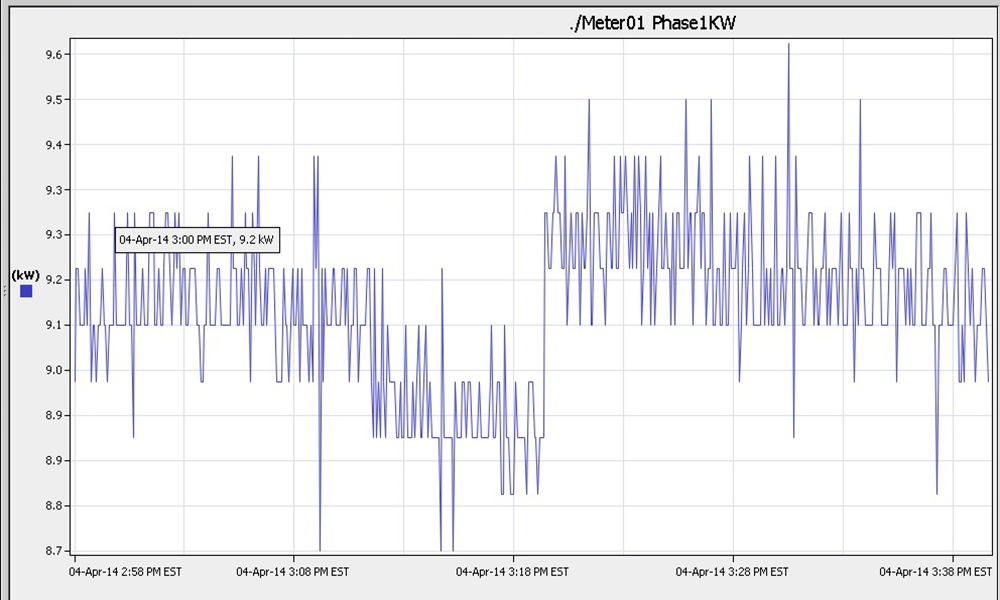 The term IO is industry jargon for inputs & outputs. It’s loosely used for referring to the BMS system characteristics as well as specifically for the parameters of BMS controllers (or PLC controller). For example the question might be put “What is the buildings IO?”

The answer 50 controllers with 1000 hardware points and 1000 software points” or what is the IO of controller X, 10 digital inputs and 8 digital outputs” might be the response.

The “head end” of a BMS is the human machine interface (HMI); often a specific Computer with the graphics, alarms, and BMS network for the operator (human) to interpret and monitor the system. Access via a web portal or IP address is more the norm these days, but the term is also a reference to the Graphic User interface (GUI) which often exists as a web page or on the BMS computer.

HLI is an acronym for High Level Interface, this is a device which is installed by the O.E.M (original equipment Manufacture) in to an item equipment which allows monitoring and control of said equipment directly via the BMS communications network. For example, a chiller or a generator. 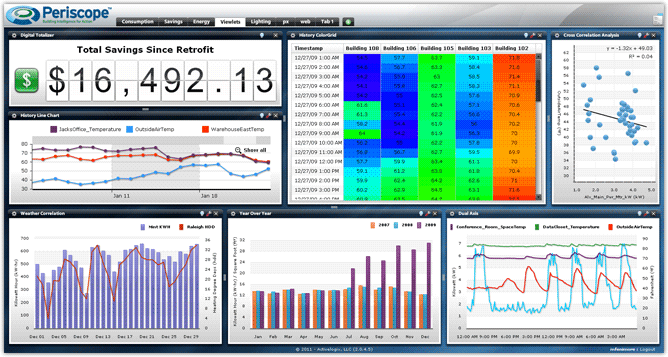 The item has a BACnet or Lon work HLI installed. the device when connected and configured into the network appears on the network like a typical controller. Via programming or “mapping” the parameters of the HLI can be introduced into the BMS programming directly.

A HLI is incredibly efficient as it uses data, the HLI allows alarms and programming to be configured directly by as an O.E.M device in the network, it provide real time monitoring and control parameters.

Low level interface uses dry contacts for monitoring or other electrical parameters such as volts and /or current. For example, if a device is operating a relay wired in parallel with the device operates, the BMS sees the contacts closure and logs or monitors the point. the point has changed from a “0” of off to a “1” or on when the contacts on the relay close.

As the name implies, it is a control system, or part thereof, which uses air.
Typically a system will run on variances of air pressure from 0 to 20 PSI. 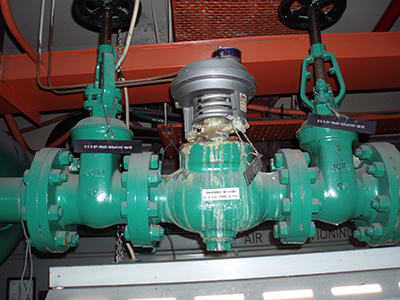 Johnson Controls and Honeywell installed many systems and were the leaders back in the 1970’s and early 80’s. Pneumatic systems have many internal mechanically driven parts with many fine and delicate components, the result is a lower cost installation but pneumatic systems are prone to inaccuracy over the long term.

There are opportunities to convert pneumatic signals to electrical signal and back again to convert a system without the complete upgrade. These devices are referred to as “P to E” or “E to P”. the “E” representing Electrical.