Commercial Tenancy Fit Out | What Happens Behind the Scenes?

Sometimes a project is completed seamlessly, without fuss, in a timely manner, and without dispute. So how does this happen?

During a Commercial Tenancy Fit Out, making arrangements with tenants via the facility or building manager is

typically, very easy. However, when a trade or builder will literally just “breaking-in” to the tenancy to get start will and has caused unnecessary dramas.
Typically a tenancy break in will often set off an alarm. The whole situation will denigrate the relationship between all parties for moving forward for future access. Don’t break in, just because you can.

There are noise limitations in buildings, especially when drilling into the concrete structure, as the building will act like one huge conductor of sound. The tenants on the ground or mezzanine can hear your drilling when you’re on the 7th floor!
Keep within the allowed times, tenants are well aware of these times; noisy works are typically allowed before 8;30am, and after 5:30pm. The building manager can refuse the tenant and let you get your work completed in these hours except in special circumstances.

The Project requires hot works so the fire system is isolated, this is common sense, but other works, which are not hot and don’t create smoke, can set off the smoke detectors and call the fire brigade (circa $1500 per truck, two trucks minimum in the CBD).
Other works which can set of the fire smoke detectors include:

There is nothing more frustrating for our tenant when they turn up to work, 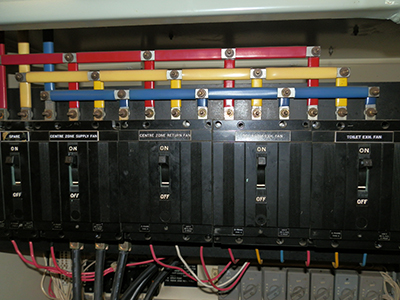 or even during their daily work, and the lights are off. It’s an instant “must have fixed now!” situation. If the project team have had a couple of power tools in use, which are not entirely “serviceable”, or they have over loaded circuits with way too many adapters because they were too lazy too find alternative power outlets, then the result will nearly always be a tripped circuit breaker.
Notoriously, the sub-contractor will not put the effort in to source the “point of failure” and sort the issue, instead, they will just find another outlet and leave the tripped one behind for Monday Morning. Don’t do this! Fix it or notify the building manager or tenant.

A simple tap dripping into a sink, we can turn it off and all is OK, but, what if that same small leak is in the roof space, left behind because the system was not checked after the works were completed. This small leak does no harm for a few days, then, after a couple of days, there appears a small brown stain, about the size of a twenty cent piece, on the ceiling tile. Then the brown stain gets bigger, and bigger, and bigger…… You can picture the scenario, and I’m sure you can picture a cranky tenant or even worse a soaked tile falling in on to a desk……Let’s not go there!

There’s lots to do and write about just on this topic alone, we’ll bring you more and look forward to your comments…And maybe a few laughs. 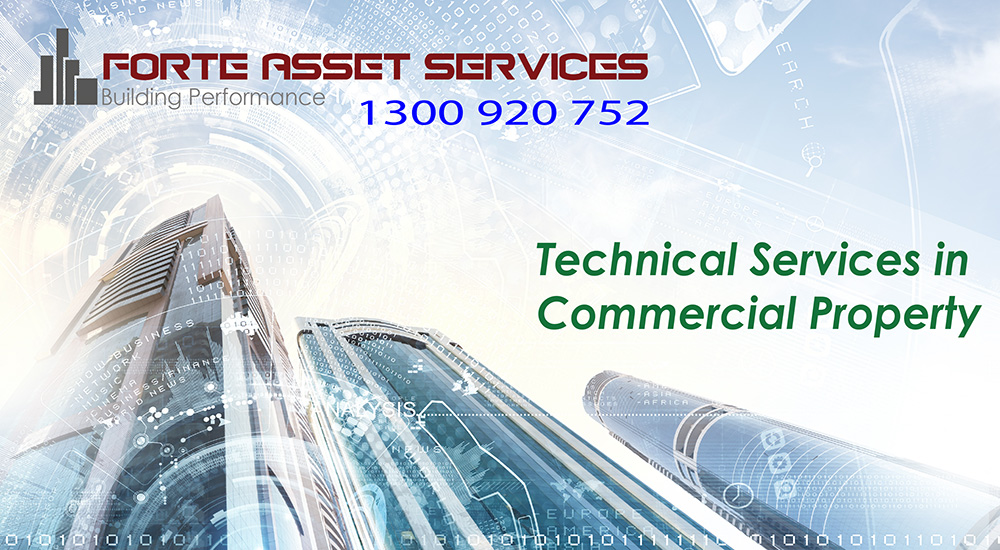 5 Responses to Fit Out Faux Pas