Base Building Nabers versus the Tenant Fit Out.

Is the Landlord Always Right?

The Landlord is keen to protect his Nabers investment in the assessment rating of their building, and so they should; but at what cost, especially, when the foundations and protocols of the Nabers assessment are not fully understood by either party negotiating the commercial lease, consequently clouding the process.

Lets Outline the Motives in the Negotiations

The Landlord is seeking to maintain or improve their energy conservation, which, in directly has a beneficial effect for the tenant. The tenant is seeking to perform core business activities at minimum cost, with 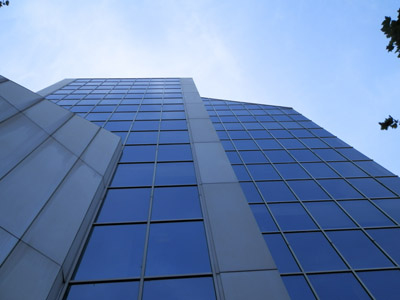 maximum output. The objective of the tenant’s core business will naturally take priority as it is the “engine room” for financial reward to pay the landlord, so the Landlord has a benefit.

The Landlord has a huge vested interest in the base building to maintain or improve their current energy conservation performance, measured and rated via the Australian Government Nabers assessment system. nabers Web site.A strong Nabers rating will favor both the Landlord and the tenant as the tenant want to be in an “A Grade” environment and the Landlord naturally benefits from a strong Nabers rating via increased value of the Asset and increase in yield; yet, in the same breath, the tenant doesn’t want any energy conservation strategy or sustainability objectives to adversely affect the operations of their business.

Depending on the business of the tenant, they will often require additional supplementary air conditioning for their server rooms, and meeting rooms. The power which runs the air conditioning is paid for by the tenant, measured via their electrical energy meter, and does not affect the base building energy, but, 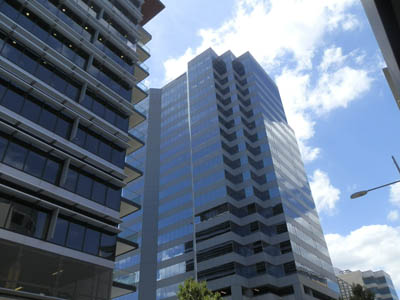 Caught Between a Rock and a “Hard Place”

This situation makes life difficult for the tenant, especially if there is a requirement for a tenant owned and operated data center on their floor, or, they have multiple sound proof meeting rooms and video conferencing rooms which need additional air-conditioning to keep them comfortable.
The bigger the building and the more tenants in the building the weaker the position is for the tenant, as the Landlord has invested heavily into the building, and if the tenant is only taking a small percentage of the entire space, but, having a detrimental effective on the rating of the building, then, the tenants position to negotiate is weak.

Where is the Compromise?

The compromise can be reached if the tenant can measure and accurately record (in line with the Nabers protocols) the amount of energy being added to the Landlord’s condenser water system, then, this value can be considered in the base building Nabers assessment.
To explain; because the energy consumption by the tenant is being measured, the value can be given consideration and hence not have an adverse effect on the base building. The assessment will take the energy measurement into consideration and basically add a “credit” (for want of another word) back into the assessment. A Nabers consultant should be engaged for formal advice as the protocols are always being updated. 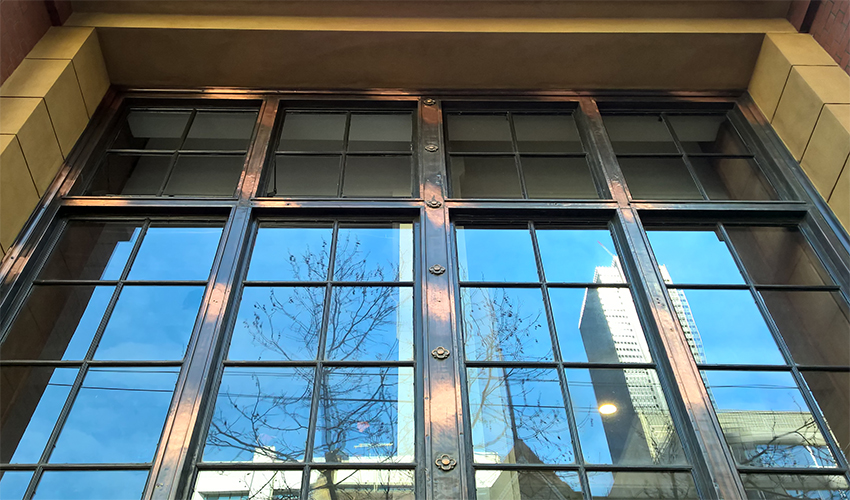 The Landlord will charge the tenant for the use of the base building condenser water system, as there are costs borne by the landlord to keep this system running, including power, water, chemical treatment of the water and ongoing maintenance.
A Tenant might argue the Landlord has been compensated via this financial exchange, but Nabers (as far as we are aware) does not care about money, it cares about environmental impact; consequently, for the tenant to financially compensate the landlord “in full” for a poor Nabers assessment, then the situation would likely make the space unviable. Why? Give thought to the reputation of the building, the loss in income via the down grade, the missed opportunity for “blue chip” tenants and so forth. The Nabers rating is very “precious” to the branding and value of the building, hence, a commercial building landlord is very protective of the rating.

Measurement of the tenant’s condenser water additional energy input into the base building system can be achieved via a fluid energy meter. “Whats a fluid energy Meter?”. This is whole other conversation, but for sake of our article, and subject to the individual parameters of the site, a fluid energy meter, installed, would be around $40K with a Tridium JACE to record the integer (energy value). But, please be aware, there are a lot of engineering to consider and a lot of site specific issues which will need to be effectively resolved. We have done this a few times now and it is not hard, but still need to be effectively managed.

Thank you for your time today